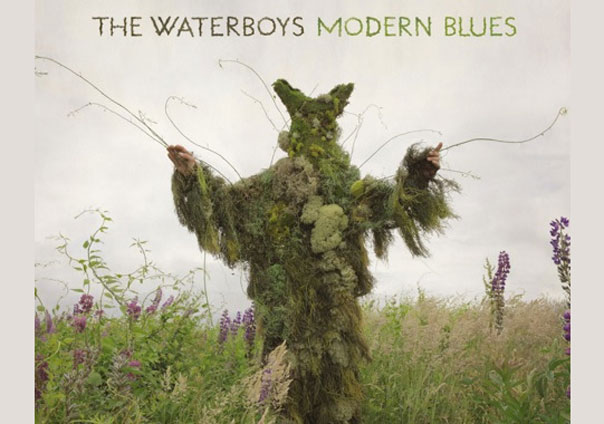 The Waterboys have announced details of their new album, Modern Blues.

The album is to be released on Harlequin And Clown, via Kobalt Label Services on January 19, 2015. It was recorded in Nashville and produced by Waterboys leader Mike Scott and mixed by Bob Clearmountain.

Modern Blues will be released on CD and also double vinyl. The vinyl features an extra track, an acoustic demo of “Long Strange Golden Road”. The album can be pre-ordered here.

The tracklisting for Modern Blues is:
Destinies Entwined
November Tale
Still A Freak
I Can See Elvis
The Girl Who Slept For Scotland
Rosalind (You Married The Wrong Girl)
Beautiful Now
Nearest Thing To Hip
Long Strange Golden Road

The band have previewed a track from the album, “Destinies Entwined“, which you can hear below.

Meanwhile, the band have announced they will launch the album with two concerts:

Tickets for these shows go on on sale Friday, October 10.