Reg Presley, frontman with The Troggs, has revealed that he has been diagnosed with lung cancer. 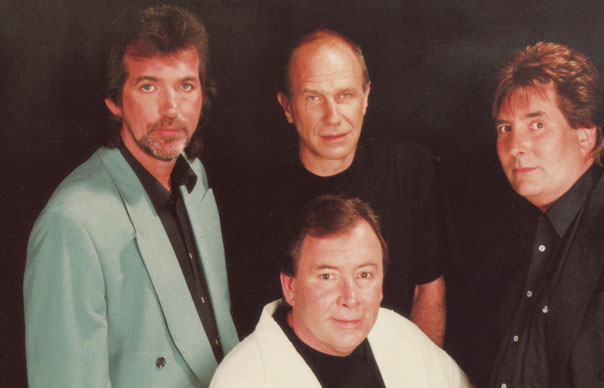 Reg Presley, frontman with The Troggs, has revealed that he has been diagnosed with lung cancer.

The singer, whose band are best known for their hit singles ‘Wild Thing’ and ‘Love Is All Around’, has also confirmed that he will be retiring from the band to focus on his recovery.

Writing on the band’s official website, Presley confirmed that he was undergoing chemotherapy and was doing well, but had realised he could not continue to perform with the band.

He wrote on My-generation.org.uk/Troggs: “I was taken ill whilst doing a gig in Germany in December. During my stay in hospital tests showed that in fact I have lung cancer. I am receiving chemotherapy treatment and at the moment not feeling too bad.”

He continued: “However I’ve had to call time on The Troggs and retire. I would like to take this opportunity to thank you all for the cards and calls and for your love, loyalty and support over the years.”

The band released 12 studio albums during their 48 year career, with their last LP ‘Athens Andover’ released in 1992.