The dates include two shows at BST Hyde Park 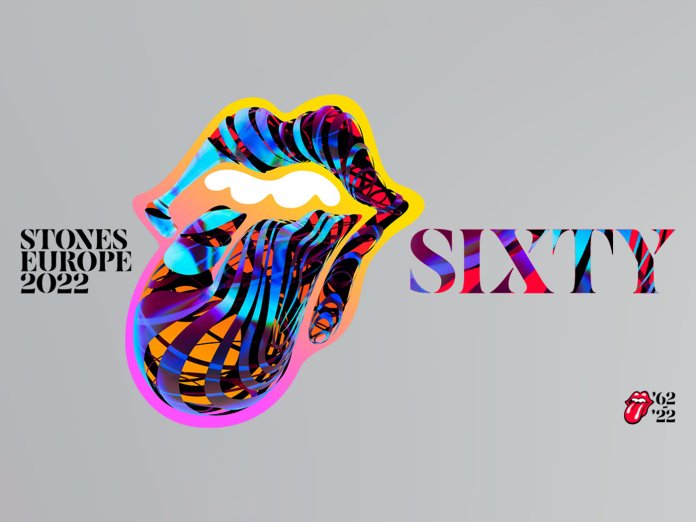 The Rolling Stones have announced details of their 60th anniversary tour dates. 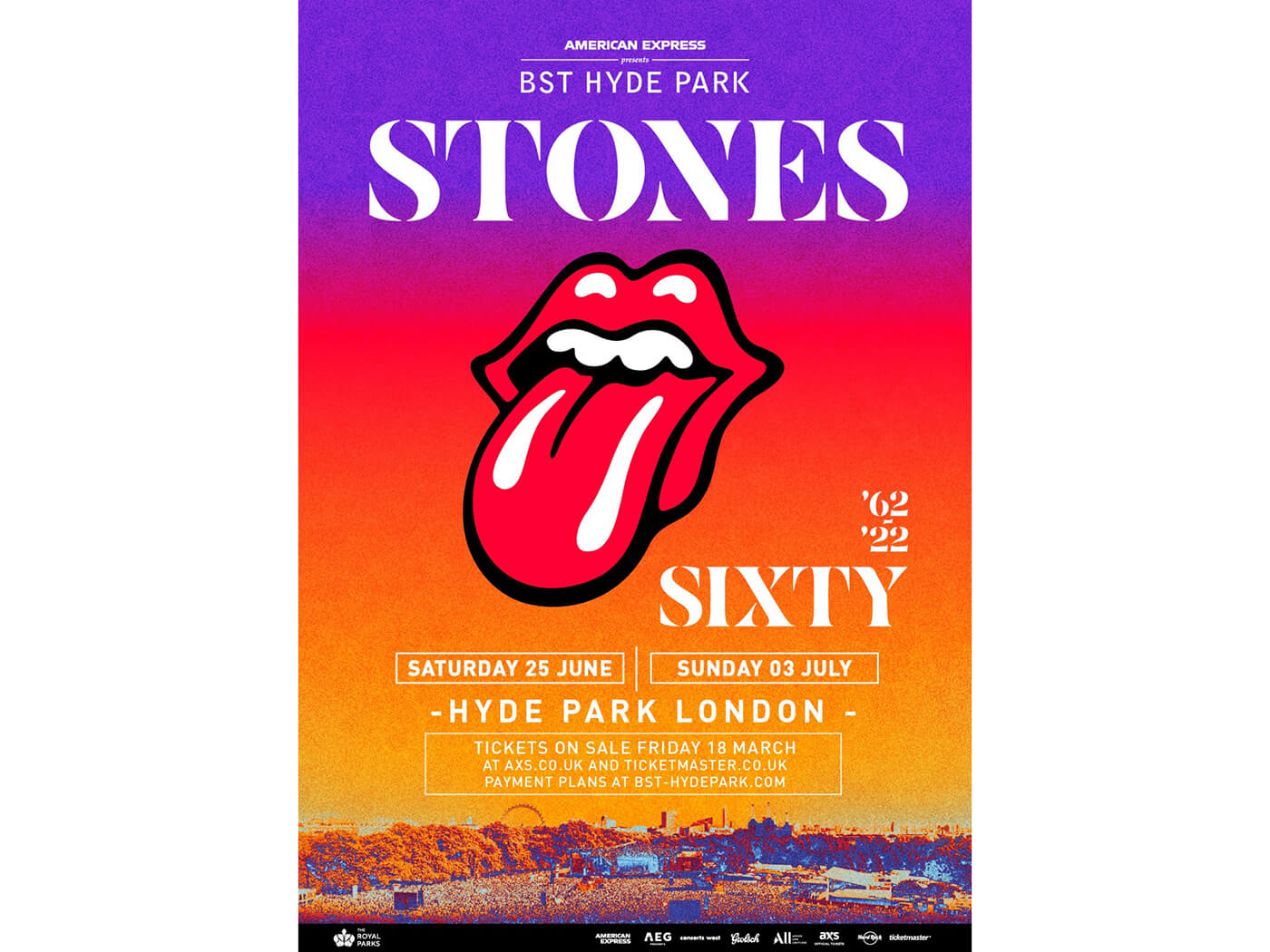 The tour comprises fourteen shows in 10 countries including the band’s first gig in Liverpool in over 50 years.

The full run of dates are:

Meanwhile, Keith Richards talks about the future of the Stones in the new issue of Uncut – in shops now or available to buy direct from our online store.