The story of The Rolling Stones’ legendary free show at Hyde Park is told in the new issue of Uncut (dated August 2013, and out on Thursday, July 4). 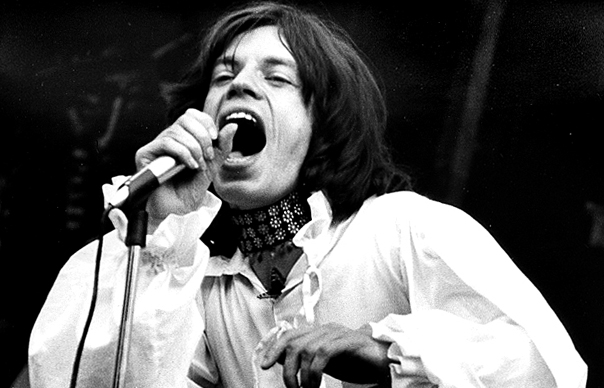 The story of The Rolling Stones’ legendary free show at Hyde Park is told in the new issue of Uncut (dated August 2013, and out on Thursday, July 4).

A host of people involved with the July 5, 1969 concert, including promoters Andrew King and Peter Jenner, performers Roy Harper, Greg Lake and Roger Chapman, music journalists such as Chris Welch, and audience members, give their takes on the day, which became a tribute to ex-Stone Brian Jones, who had died two days before.

“I’d never played at anything like that,” explains Greg Lake, then playing bass and singing with King Crimson. “It was almost Biblical, so many people gathered together peacefully in one place. There were people hanging from the trees like plums.

“It felt unstable, but the underlying ethos was peace and love. It was an extraordinary event, but it was also very peculiar.”

The Rolling Stones are set to perform again in Hyde Park, 44 years since their first performance there, on July 6 and 13.

The new issue of Uncut is out on Thursday (July 4).