The new Uncut isn't on sale until Thursday, which is March 29. But here’s a quick run-down on what’s in it, which is a lot, so you may want to pull up a chair. 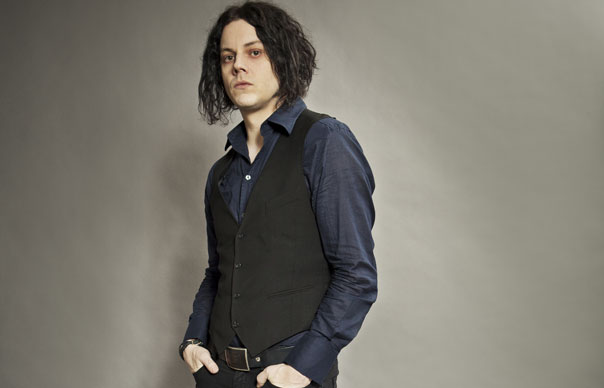 The new Uncut isn’t on sale until Thursday, which is March 29. But here’s a quick run-down on what’s in it, which is a lot, so you may want to pull up a chair.

Jack White’s on the cover, to coincide with the release of his first solo album, Blunderbuss, which is a good thing to call an album that finds Jack firing, as they say, on all cylinders, on the kind of record fans of The White Stripes will be thrilled to hear following the diversionary turns his career since Icky Thump has taken with The Raconteurs and The Dead Weather.

Our interview took place in New York, a few weeks ago, when White was in town to debut his two new bands – one all-male, the other all-female – on Saturday Night Live. It was, as you’ll see come Thursday, a lively encounter, Uncut’s John Mulvey, an early champion of The White Stripes in a former incarnation as a writer on NME, meeting White for the first time in quite a few years. The pair squared up for a couple of what John’s described as “a couple of pretty intense one-on-ones, the first of which became a fairly epic grapple of sorts”.

John’s previewed Blunderbuss in his Wild Mercury Sound blog on uncut.co.uk, which you can read here.

In 1969, the Rolling Stones made their live comeback in America with a tour that ended notoriously at Altamont, when a free festival intended to celebrate their return and also everything that was supposed to be so wonderful about the 60s counter-culture and the hippy utopianism of that far away era turned into a bloody tragedy, far removed from the largely blissful vibes of Woodstock, which had been held only four months earlier.

The young American writer Stanley Booth was with the Stones on that eventful tour and wrote about it in his brilliant book, The True Adventures Of the Rolling Stones. It’s been out of print, scandalously, for over a decade, but is being re-published in a new edition next month. Booth’s truly scary description of the violent chaos of Altamont and the havoc wrought there by the Hell’s Angels, is the dramatic centre-piece of his book and we have a major extract from it in the new issue. You can remind yourself of the seething pandemonium that attended the event in this clip of the band struggling through “Sympathy For The Devil” which you can see here.