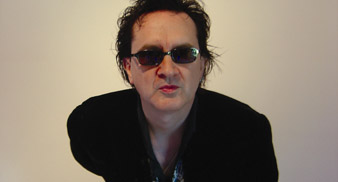 The Mission, who celebrate their 21st Anniversary this year, have announced a series of UK tour dates.

The new album features contributions from many original purveyours of the 80’s British goth scene. Contributions come from original Mission guitarist Simon Hinkler, All About Eve’s Tim Bricheno and Julianne Regan. Regan also contributed vocals on early Mission recordings such as “Severina” and “Beyond The Pale.”

To promote the new album, The Mission will play the following UK dates: