The Kinks unveil 50th Anniversary editions of Lola Versus Powerman 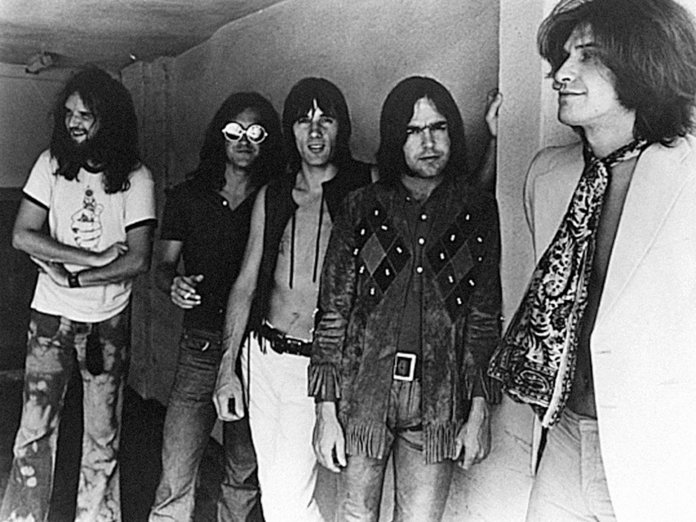 The Kinks will reissue their 1970 concept album Lola Versus Powerman And The Moneygoround, Part One in multiple formats on December 11 via BMG.

Among the bonus tracks is a new Ray Davies remix / medley of “Any Time”, entitled “The Follower – Any Time 2020”. Listen below:

Originally written as a possible B-side for “Apeman”, the track includes previously unreleased versions and excerpts of several tracks from the Lola album as well as added spoken word and sound effects. Says Davies: “I saw a way of making this unreleased 1970s track connect to an audience in 2020. I also saw a way of showing that music can time-travel, that memory is instantaneous and therefore can join us in the ‘now’. I put this together as something surreal then realised that it was really happening. The song has found its place – after its 50th birthday!”

Check out the full contents of the various editions and pre-order here.

Dave Davies appears in the new issue of Uncut, talking about some of his favourite and most influential records – order your copy here!