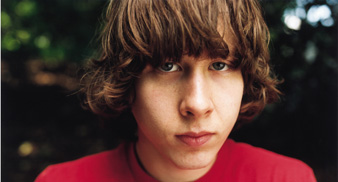 Ben Kweller, Metronomy and Passion Pit are amongst the first acts to be copnfirmed for this year’s Great Escape Festival in Brighton.

Showcasing over 300 acts across 34 venues in the town from May 14-16, the annual event will be bigger than ever before.

Also confirmed in the first batch of artists are Micachu And The Shapes,