The film trailers we’ve been watching this week…

Taking my cue from John’s playlist blogs, I thought I’d compile something similar – a playlist (or, more accurately, a viewing list) of film trailers I’ve been watching in the office. 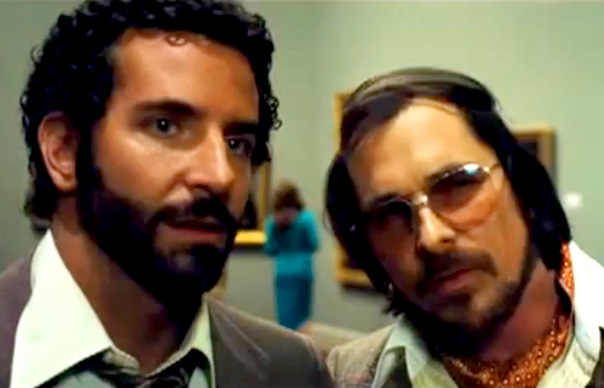 Taking my cue from John’s playlist blogs, I thought I’d compile something similar – a playlist (or, more accurately, a viewing list) of film trailers I’ve been watching in the office.

Not all these films have UK release dates yet; and as with John’s music playlists, I’m not necessarily endorsing every trailer listed here.

Anyway, let me know what you think. If you like it, I might start doing these regularly…

Have a good weekend.

The Wolf Of Wall Street
Directed by Martin Scorsese

Metallica: Through The Never
Directed by Nimród Antal


The Canyons
Directed by Paul Schrader


Twenty Feet From Stardom
Directed by

The Secret Life Of Walter Mitty
Directed by Ben Stiller