The Cure have announced three festival headline shows for this summer. 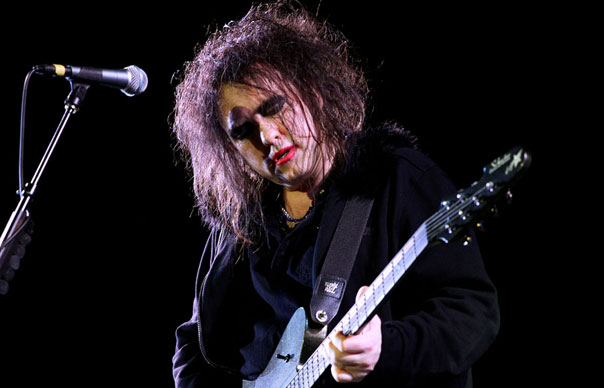 The Cure have announced three festival headline shows for this summer.

The band, who headlined Bestival event last September, have confirmed that they will be appearing at Hultsfred festival in Sweden alongside The Stone Roses as well as German festivals Southside and Hurricane.

The Cure are expected to announce a number of further festival shows in the coming weeks, but have not been strongly linked with any of the UK’s major festivals thus far.

The band recently completed a run of dates, including one at London’s Royal Albert Hall, which saw them performing their debut album ‘Three Imaginary Boys’ (1979), plus 1980’s ‘Seventeen Seconds’ and 1981’s ‘Faith’ in their entirety.

They also recently released a live album of their 2011 Bestival headline set in December. The 32-song, two-and-a-half-hour set was released on double CD, with all the profits from sales donated to the Isle Of Wight Youth Trust, a charitable, independent and professional organisation which offers counselling, advice, information and support services to young people aged 25 and under on the Isle of Wight.