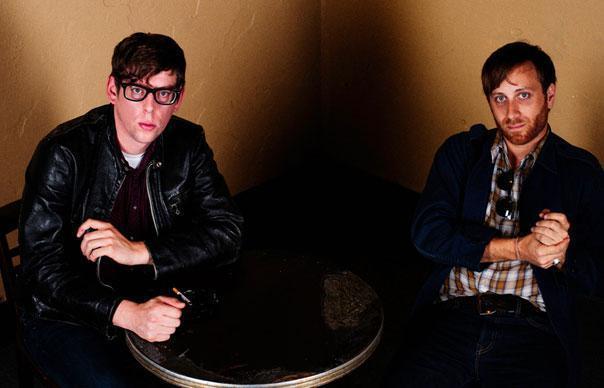 The Black Keys have today premiered the video for ‘Little Black Submarines’, the fourth single to be taken from last year’s ‘El Camino’ album.

“It’s a really cool building,” singer Dan Auerbach told Rolling Stone. “It’s been there forever. It’s got a lot of history. It’s one of three or four different little small dive bars in town. It’s special because it’s so old.”

The Black Keys proved one of the big hits at last month’s Reading And Leeds Festivals. They return to Europe in November and December for their biggest tour to date. The Ohio duo will kick off their six-date UK leg at Newcastle’s Metro Radio Arena on December 7, concluding at London’s O2 Arena on December 12 and 13.

The Black Keys will play: