The Beautiful South In Shock Split

Paul Heaton and co finally call it a day 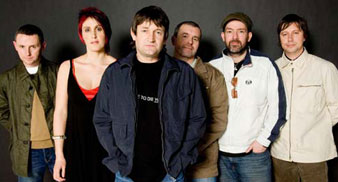 No other details as to why the group has disbanded have been revealed. It was thought that the group were writing a follow-up to last year’s “Superb” which reached a respectable No 6 in the UK albums chart.

The Beautiful South were formed in Hull in 1989 by Paul Heaton and Dave Hemingway, out of the remnants of popular group The Housemartins. They went on to have several caustic-pop hits, including “Song For Whoever”, “Perfect 10” and their UK No 1, “A Little Time”.