The Beach Boys have announced a one-off UK show for later this year. 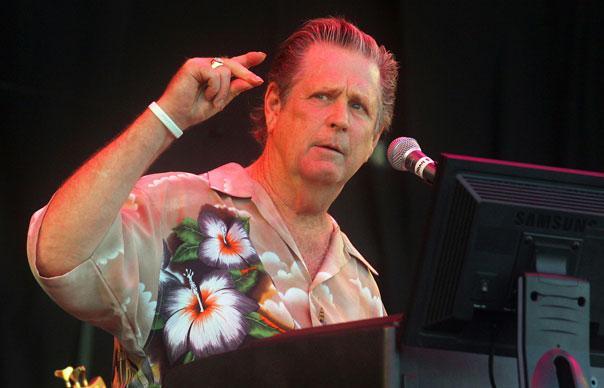 The Beach Boys have announced a one-off UK show for later this year.

The band, who announced that they had reformed to celebrate their 50th anniversary last December, will play London’s Wembley Arena on September 28. It is part of a full European tour.

‘That’s Why God Made The Radio’ is the first album to feature all of the band’s surviving original members since 1963, and has been produced by Brian Wilson and executive produced by Mike Love.

The Beach Boys formed in 1961 and enjoyed huge success throughout the following decades. Wilson last performed with The Beach Boys during the making of their 1996 album ‘Stars And Stripes Vol 1’, and has toured as a solo artist since. Two former founding members, Dennis and Carl Wilson, died in 1983 and 1998 respectively.