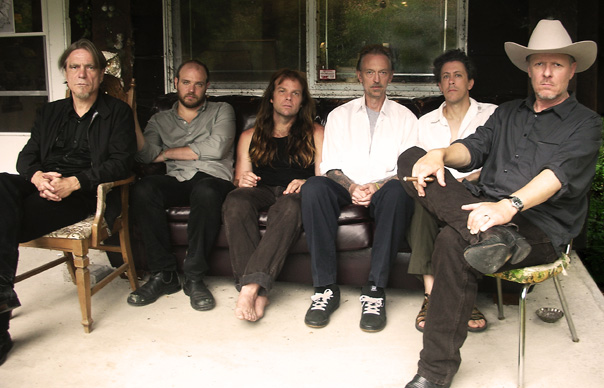 Karen O sings lead vocal on “Song For A Warrior”, while Parker and Sparhawk feature as co-vocalists on opener “Lunacy”.

“The Seer took 30 years to make,” explains Gira. “It’s the culmination of every previous Swans album as well as any other music I’ve ever made, been involved in or imagined. But it’s unfinished, like the songs themselves. It’s one frame in a reel. The frames blur, blend and will eventually fade.”

The album is the follow-up to 2010’s My Father Will Guide Me Up A Rope To The Sky, and is set to also be released as a special edition with a live DVD through Gira’s Young God label site.

The Seer’s tracklisting is: