Surviving Slits members to release tribute to Ari Up

Viv Albertine also pays tribute to Up for 'celebrating womanliness' 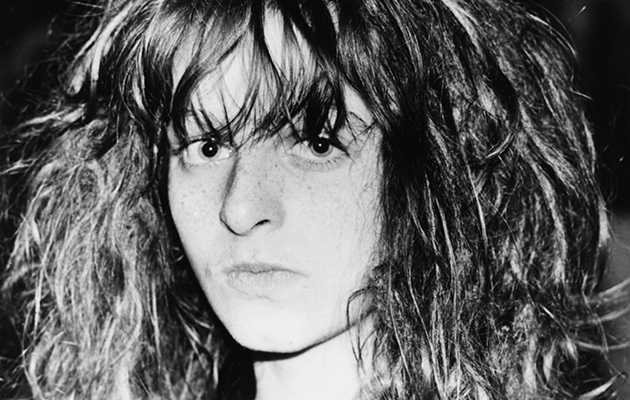 Former Slits guitarist Viv Albertine has said that she and bassist Tessa Pollitt will release the band’s “last ever” song as a tribute to frontwoman Ari Up, who died last week (October 20).

Albertine announced plans for the track via Twitter, explaining that they will customise the release personally.

“Me and Tessa are going to release last ever Slits song ‘Coulda Shoulda Woulda’ from 1981 on cassette,” she explained. “We will hand draw covers. A healing thing.”

Paying tribute to Ari Up, Albertine wrote: “Ari‘s biggest gift to me was she made The Slits a safe place for a woman of any shape or size to be relaxed and free with her body. She celebrated womanliness, she revelled in it. She was so sensual on and offstage it was empowering to any girl who saw her. I’m not kidding. The way she carried herself was a revolution.”

She added: “Throughout the last 30 years there were many people who tried to suppress and squash Ari. No-one succeeded. She was reviled, mocked and criticised for daring to be herself. She could not and would not be tamed. It scared people. It scared men. She was stabbed and attacked in the street so many times. For just emanating too much WILD STUFF.”