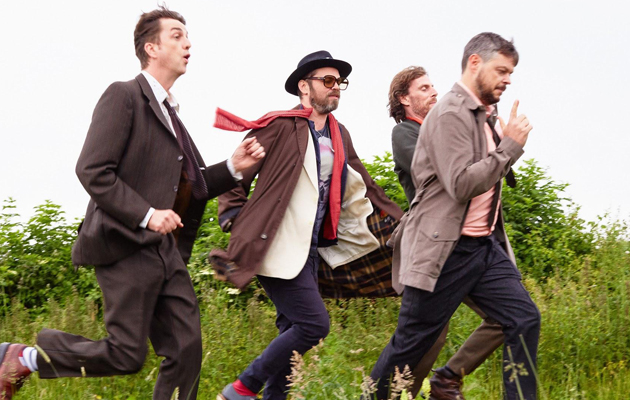 Ten years since they split, Supergrass have announced they are reforming for a 2020 tour including dates across the UK, Ireland, Europe and the USA.

On January 24, they will also release a career-spanning boxset entitled Supergrass: The Strange Ones 1994 – 2008, which includes a number of rare and unreleased tracks. Hear their previously unheard cover of The Police’s “Next To You” below:

“Everything aligned for us to make this happen for 2020,” says the band’s Danny Goffey. “It was the first time that we collectively felt the buzz to get back in a room together and play the songs. We’re extremely excited to get out there and bring a bit of Supergrass joy to all our fans… and their extended families.”

Check out the tourdates below:

Tickets go on sale on Friday (September 13). You can pre-order Supergrass: The Strange Ones 1994 – 2008 and peruse the tracklistings for the various editions here.