Hear first single "It's All About The Dolphins" now 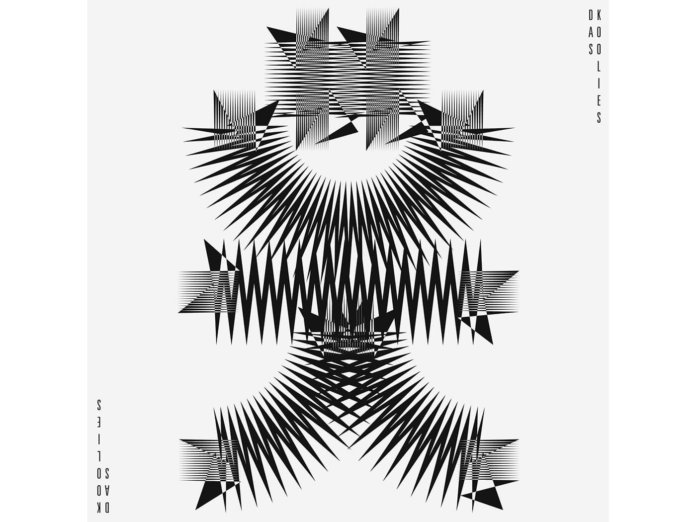 Now the fantasy has become a reality as Das Koolies unveil their debut single, “It’s All About The Dolphins”, out now on Strangetown. Listen below:

Das Koolies comprises SFA mainstays Huw ‘Bunf’ Bunford, Cian Ciarán, Dafydd Ieuan and Guto Pryce, although not at this stage Gruff Rhys (who has his own new solo album coming later in 2020). Instead, Bunford, Ciarán and Ieuan have shared lead vocals on “It’s All About The Dolphins”, which is billed as a song about “a specific case of animal mistreatment”.

According to the press release, “More material follows, with more diverse inspiration, more voices taking to the front and more free musical expression.”