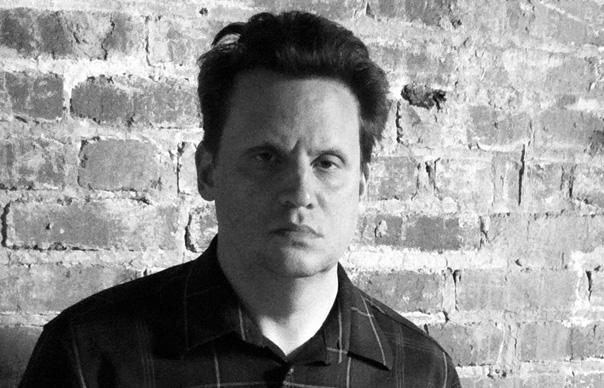 In the seven-minute track, Kozelek describes The War On Drugs’ music as “basic, John Fogerty rock” and brands them “the whitest band I’ve ever heard”. He reiterates his accusation of them making “beer-commercial rock”, accuses their fans of being “bridge and tunnel people” (suburbanites) and even attacks their work rate of producing three albums in “nine fucking years”. He does, however, concede that he met the group and they’re “pretty nice”.

Kozelek had promised to deliver the track at 9pm last night following a rumbling (but apparently good natured) beef with The War On Drugs over comments made while the two bands appeared simultaneously on different stages at Canada’s Ottawa Folk Fest on September 14.

With sound from The War On Drugs’ stage bleeding over to where Sun Kil Moon were playing, Kozelek told the crowd: “I hate that beer-commercial lead-guitar shit. This next song is called ‘The War On Drugs Can Suck My Fucking Dick’.”

Writing on the Sun Kil Moon website in a post directed “To The War On Drugs”, Kozelek explained why he’d made the comments. He wrote: “…To give you an idea of how bad the bleed was, my drummer said that it would have been easier for him to play along to your set than ours. It could have been any band’s music blaring from over the hill, and I still would have made jokes.”

Following reports that the message was an apology to the Philadelphia band, Kozelek followed up with another message insisting this was not the case. He wrote: “To Pitchfork, Stereogum, and anyone reading this: I did not apologise to ‘War On Drugs’. I gave them an explanation of the events that led to my comments. I do not, and will not, apologise for stage banter. I was just letting WOD know that it wasn’t personal.

After reasserting his opinion that The War On Drugs sound like “Don Henley meets John Cougar meets Dire Straits meets ‘Born In The USA’-era Bruce Springsteen” he issued a challenge: “I challenge War On Drugs to let me join them onstage and play a hilarious song I’ve written called ‘War On Drugs: Suck My Cock/Sun Kil Moon: Go Fuck Yourself’ at the Fillmore, October 6, provided they let me handle the beer commercial lead guitar.”

With The War On Drugs seemingly failing to take up Kozelek’s offer of having “a laugh with me onstage”, Sun Kil Moon instead promised to issue the track at 9pm PST last night, the time that The War On Drugs took to the stage in San Francisco.

The track itself tells the story of Kozelek’s experience at Ottawa Folk Fest and of another recent incident in which Kozelek described the crowd at Hopscotch Festival in Raleigh, North Carolina as “fucking hillbillies” and told people to “shut the fuck up” while he was performing. It describes not only what happened onstage and how the crowd “smelled like swill”, but how the story was shared by a “some spoiled bitch, rich kid blogger brat” who “thought my actual name was Sun Kil Moon, what a dumb shit”.