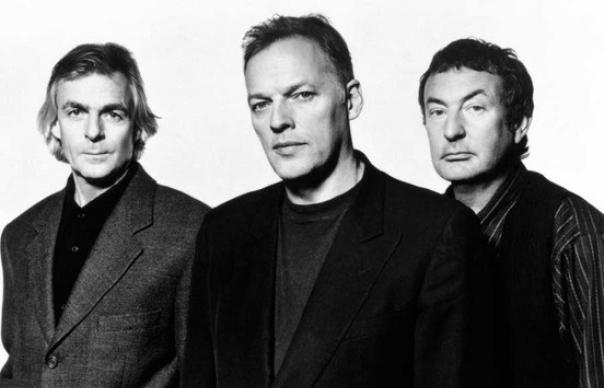 This would mark the physicist’s second collaboration with Pink Floyd, having previously appeared on 1994’s The Division Bell.

The band will release The Endless River on November 10. As previously reported, the album will include music recorded with multi-instrumentalist Richard Wright, who died in 2008 aged 65.

Former member Roger Waters recently issued a statement about his lack of involvement in the new Pink Floyd album. Waters, who left the band in 1985, issued the message to fans via Facebook after receiving inquiries about his role in The Endless River. Explaining that he has nothing to do with the album and that he is no longer a member of the band, Waters signed off the message by telling people to “get a grip”.

Speaking last year, drummer Nick Mason revealed that he would be interested in a full band reunion with Waters, but was not certain it would ever materialise.

The Endless River tracklisting is: