St Vincent: ‘Musicians need to kiss goodbye to making money out of records’

St Vincent has said she believes musicians have to forget the idea of making money out of albums. 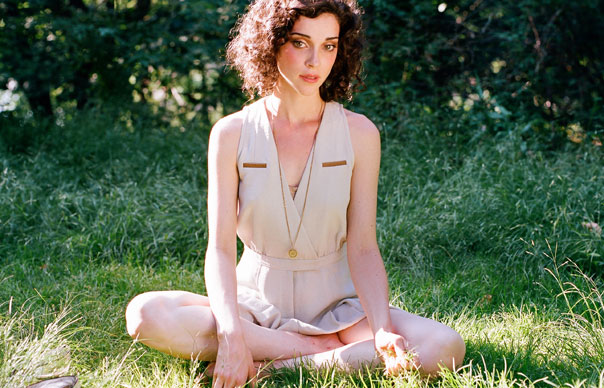 St Vincent has said she believes musicians have to forget the idea of making money out of albums.

In the new issue of Uncut, out on January 31, the singer, songwriter and guitarist, real name Annie Clark, states that she believes musicians have to adapt, now that anyone can record at home and release on the internet.

However, she still sees advances in technology as a positive thing for artists.

“The internet is tremendously empowering, you just have to kiss the idea of making a whole lot of money out of records goodbye,” she explains. “Now you have this large class of musicians making a small living doing what they want to do.

“[Making a huge amount of money as a musician] was an anomaly. In the ’70s and ’80s, when huge hair bands were riding this mad gravy train, you know that could never have lasted. It wouldn’t have been a good thing if it had lasted.”

Read more of Uncut’s interview with St Vincent in the new March issue, on shelves from January 31.