Sons Of Kemet announce new album, Black To The Future

Sons Of Kemet have announced that their new album Black To The Future will be released by Impulse! on May 14.

“Black To The Future is a sonic poem for the invocation of power, remembrance and healing,” says bandleader Shabaka Hutchings. “It depicts a movement to redefine and reaffirm what it means to strive for black power.

“The meaning is not universal and the cultural context of the listener will shape their understanding. Yet in the end, the overarching message remains the same: for humanity to progress we must consider what it means to be Black to the Future.”

Pre-order Black To The Future here and check out the artwork and tracklisting below: 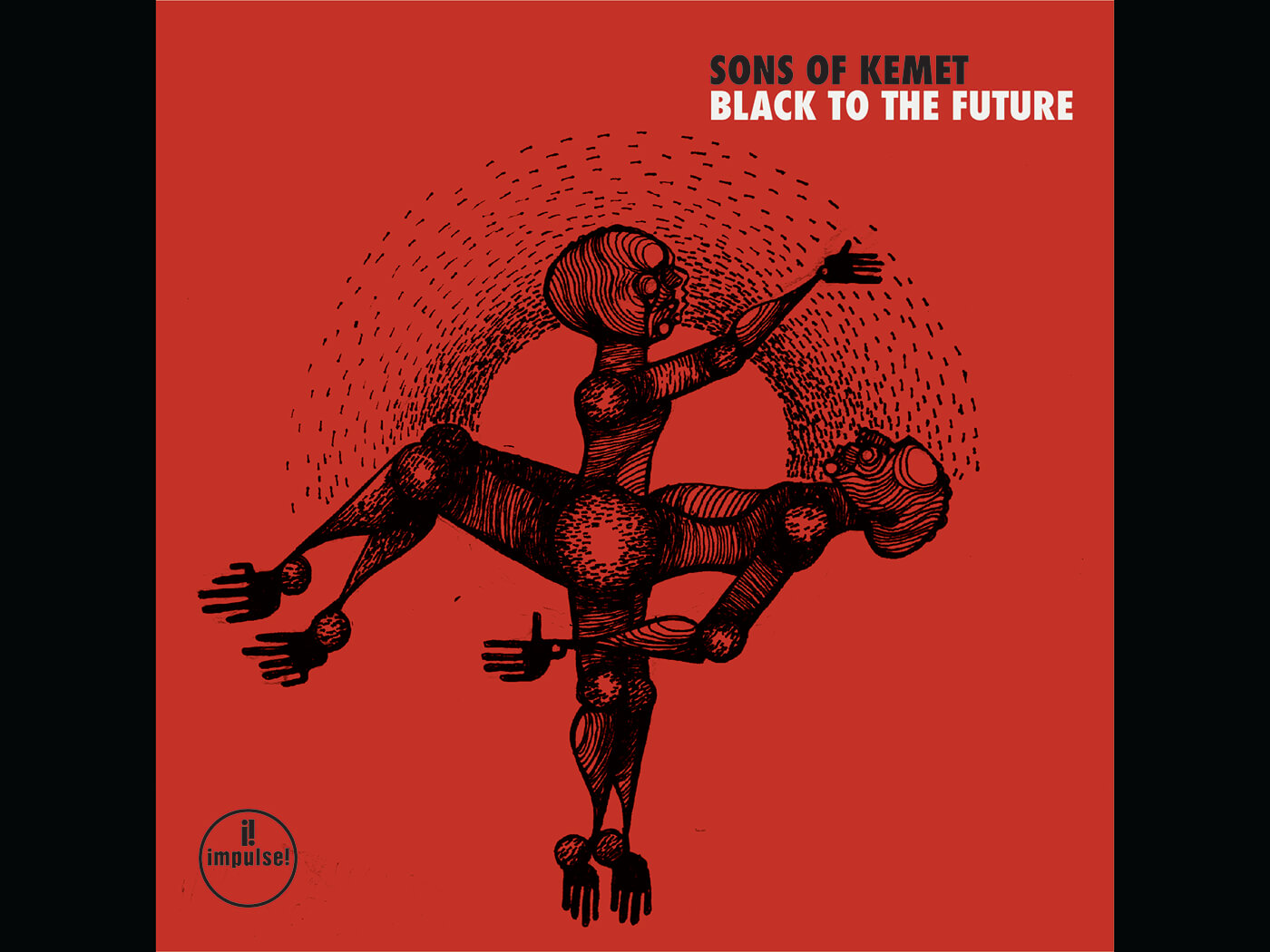