The Smiths announce The Queen Is Dead deluxe reissue

Remastered and expanded to include demos, b-sides, alternative versions and a live album 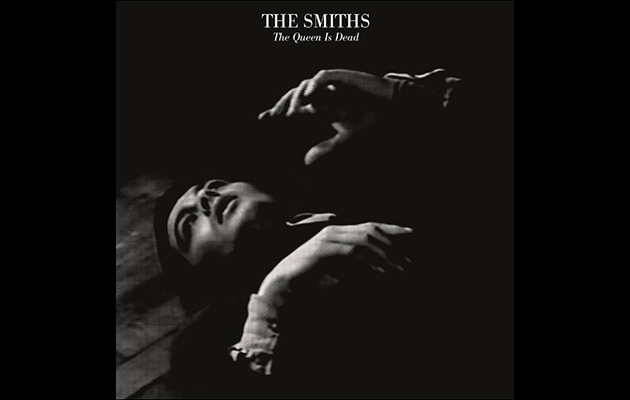 The Smiths‘ 1986 album The Queen Is Dead is to be released in a remastered and expanded version on October 20 by Warner Bros.

It follows two recent limited edition vinyl singles sourced from the archives: a demo mix of “The Boy With The Thorn In His Side” which was released for Record Store Day and “The Queen Is Dead” in June.

The Queen Is Dead will be released on digital and streaming formats as well as the following physical formats – all of which feature the 2017 master of the original album:

5LP box – featuring the 2017 master of the album, additional recordings and the Live In Boston recording.

Johnny Marr adds, “The Queen Is Dead was epic to make and epic to live.”

‘The Queen Is Dead’
‘Frankly, Mr. Shankly’
‘I Know It’s Over’
‘Never Had No One Ever’
‘Cemetry Gates’
‘Bigmouth Strikes Again’
‘The Boy With The Thorn In His Side’
‘Vicar In A Tutu’
‘There Is A Light That Never Goes Out’
‘Some Girls Are Bigger Than Others’

Recorded at the Great Woods Center For The Performing Arts on 5th August 1986.