US singer-songwriter Dory Previn has died aged 86. Previn, who was formerly married to composer Andre Previn and collaborated with him on two Oscar-nominated songs, passed away in Massachusetts, according to the New York Times. Her death was confirmed by her current husband Joby Baker. 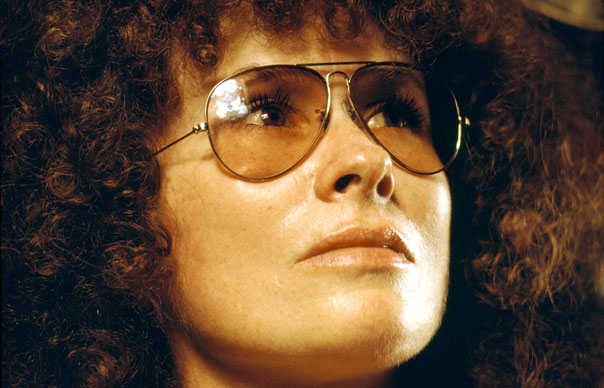 Previn, who was formerly married to composer Andre Previn and collaborated with him on two Oscar-nominated songs, passed away in Massachusetts, according to the New York Times. Her death was confirmed by her current husband Joby Baker.

She was born in 1925 as Dorothy Veronica Langin and embarked upon a career as an actress and a dancer before she met and married Andre in 1959. The pair received an Oscar nomination for their song ‘Faraway Part Of Town’ from the film Pepe in 1961, and picked up another nod from the Academy in 1961 for ‘Second Chance’, which featured on the soundtrack of Two For The Seesaw.

Previn was briefly institutionalised in 1965 after she suffered a nervous breakdown. Her classic ‘Valley Of The Dolls’ soundtrack was written in 1967, but in 1970 she and Andre divorced after he had an affair with actress Mia Farrow.

She responded by releasing six albums that decade directly inspired by the split, and also married for a second time in 1984 to Canadian actor Joby Baker.

According to the BBC, Pulp frontman Jarvis Cocker is amongst the artists to have publicly stated that they were influenced by Previn. He chose her track ‘Lady With The Braid’ as one of his Desert Island Discs in 2005, and also paid tribute to her in his 2011 tome Mother, Brother, Lover.