Singer said party was not serious about ending partition in Ireland... 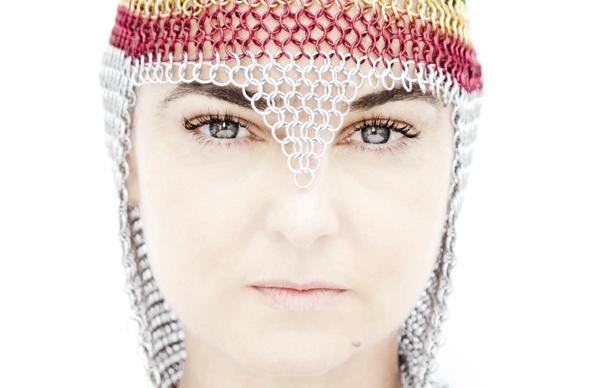 Singer said party was not serious about ending partition in Ireland…

Sinéad O’Connor has withdrawn her application to join Sinn Fein because the Irish republican party are “not speaking about the end of partition” in Ireland.

O’Connor had announced last month that she was planning on joining Sinn Féin and called for the party’s leader, Gerry Adams, to resign. In a post on her blog entitled ‘Strange Week’, the Irish singer wrote that she wanted to join the political party “just as a regular punter” because she wanted to see a “proper socialist Ireland”.

In a new poston her Facebook page however, O’Connor revealed that she had withdrawn her application because “it makes no sense for Sinn Fein to speak of sovereignty and water but not speak of ending partition.”

She added: “It makes no sense to plan now for next year’s [Easter Rising] centenary, while not speaking now about the end of partition. I think Sinn Féin could risk being braver. If you seem afraid of the subject how on earth are you gonna convince anyone who is more afraid? i.e. the vast majority of residents of the Republic.”

O’Connor also detailed how she had met with Sinn Féin officials who told her she would be “bored shitless” being a full party member rather than an outside supporter.

O’Connor was criticised for expressing a desire to join Sinn Féin, a party that has in the past been linked with the IRA. The singer had originally said that despite there being “issues” with Sinn Féin, she was going to vote for them “because I want 1916 brought to fruition so the fallout and rubble can be cleaned up and Ireland can move on”.