Sinéad O’Connor: ‘I chased Roger Waters to beat the shit out of him’

Sinéad O’Connor tackles your questions in the new issue of Uncut, out on Thursday (January 31). 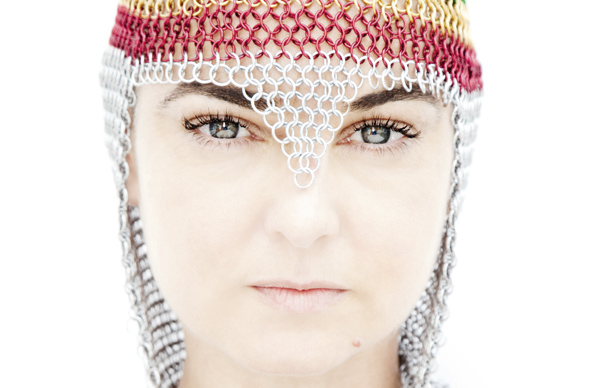 Sinéad O’Connor tackles your questions in the new issue of Uncut, out on Thursday (January 31).

In one answer, the Irish singer-songwriter recalls the time she chased Roger Waters, intending to beat up the Pink Floyd bassist for what she saw as him tricking her into miming onstage at a 1990 performance of the band’s The Wall album.

“I don’t like lying to an audience so, as soon as I got offstage, I saw Roger and chased the cunt to beat the shit out of him,” she tells Uncut. “He was quite agile, as I remember.”

To read more from O’Connor, who discusses Liam and Noel Gallagher, Prince, oiling up for John Grant and tweeting the Pope, pick up the new issue of Uncut, dated March 2013, which is out on January 31.