The singer also claims she 'had a fist fight' with Prince... 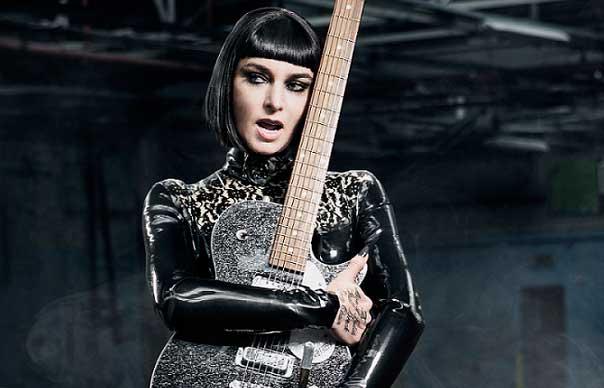 The singer also claims she ‘had a fist fight’ with Prince…

Sinead O’Connor has criticised U2’s recent commercial partnership with Apple, which saw their latest album released for free via iTunes.

Songs Of Innocence was officially released on October 13, but was available for free via iTunes from September. The release was criticised heavily, with some deeming U2 as forcing their music on consumers as it appeared in users’ music libraries automatically.

Speaking to the Daily Mail, the Irish singer said that the band had tried to “force [the album] on people who didn’t want it in the first place”.

“What they did with iTunes, was a badly judged move,” she added. “There was something almost terrorist about it. I’m really not a U2 fan but it wasn’t at all kosher invading people’s lives like that. It was bad management.”

“Funny thing is the kid who devised the app that removed the U2 album from people’s computers. He made a fortune apparently.”

Elsewhere in the interview, O’Connor revealed that the last time she met Prince, whose track “Nothing Compares 2 U” she famously covered, they “had a fist fight”.