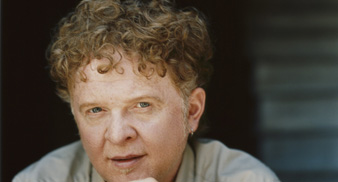 Prior to their latest studio album release, “Stay,” Simply Red have announced that they will play two special preview gigs in the capital, this week.

The group that sold out three nights at the Albert Hall last year will play the legendary Ronnie Scott’s club, in London’s West End tomorrow (January 31) and Thursday (February 1).

Simply Red will preview new material from the album, due for release on March 5, backed by an additional five-piece band.

The band, fronted by Mancunian soulman Mick Hucknall, are also due to play Manchester’s Lite Bar on February 3, and Oran Mor in Glasgow on February 4, before heading on a European tour.