Lodestar is released on November 4 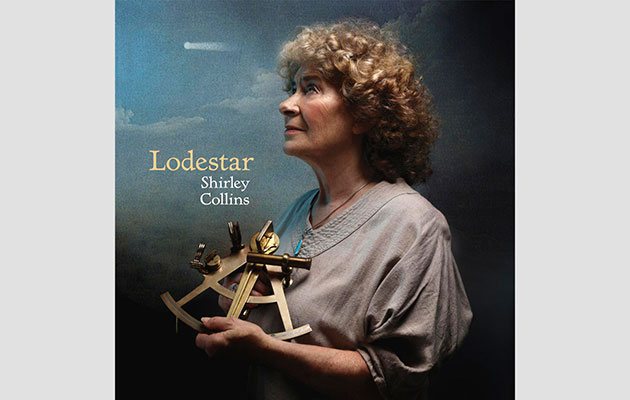 Shirley Collins has announced details of Lodestar – her first studio album in 38 years.

The album is released on November 4 by Domino.

Lodestar is a collection of English, American and Cajun songs dating from the 16th Century to the 1950s, recorded at Shirley’s home in Lewes by Stephen Thrower and Ossian Brown of Cyclobe and produced and musically directed by Ian Kearey.

The first track to be shared from Lodestar is “Cruel Lincoln“. Collins explains the history of the song: “This is an ancient ballad, found only rarely in England. The theory is that Cruel Lincoln was a mason who was not paid for the work he did for ‘the Lord of the Manor’ and so extracted a terrible revenge”. It also features bird song recorded at the back of Shirley’s cottage.

The tracklisting for Lodestar is: