He was also a record executive, songwriter, manager, poet and a producer for acts including The Clash and the Dream Syndicate 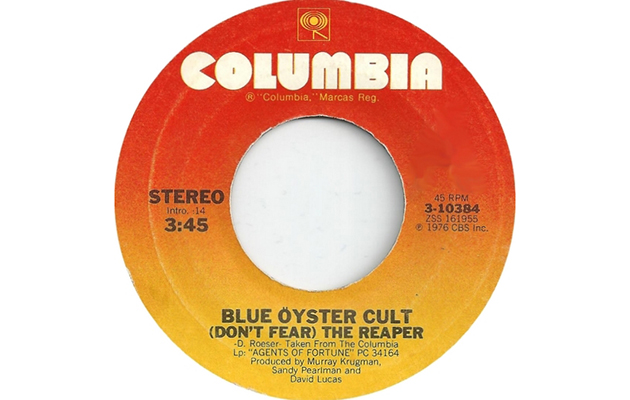 The news was broken by his friend Robert Duncan on Facebook:

Pearlman’s work with Blue Öyster Cult was wide-ranging. He managed them and produced nine albums as well as their 1976 hit, “(Don’t Fear) The Reaper“. He was immortalised in the Saturday Night Live sketch, “More cowbell”, where Christopher Walken played a fictionalized version of the producer.

Pearlman was born on August 8, 1943. He also worked at early music magazine Crawdaddy, where he is often credited with coining the phrase ‘heavy metal’.