Sandy Denny biography due for publication in 2015 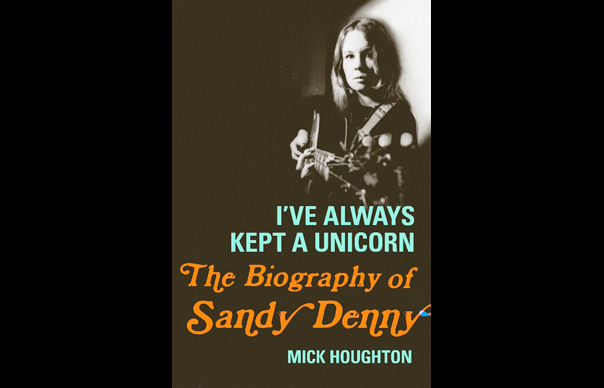 Sandy Denny is the subject of a new biography due for publication in March 2015.

Denny joined Fairport Convention in 1968, releasing three albums with them before her departure just ahead of the release of the celebrated Liege & Lief.

She formed Fotheringay in 1970, but left after recording just one album. After leaving, she recorded with Led Zeppelin on “The Battle Of Evermore” – the only guest vocalist ever to record with the group.

Denny released four solo albums before her death, aged 31, in 1978.