Ryley Walker announces new album, shares “The Halfwit in Me”

Golden Sings That Have Been Sung is due in August 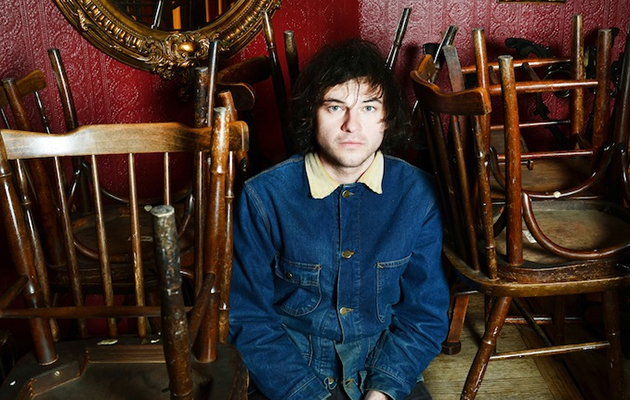 Ryley Walker has confirmed details of his new album.

Golden Sings That Have Been Sung will be released on August 19 by Dead Oceans. It is the follow-up to his 2015 album, Primrose Green.

Walker has debuted a track from the new album, “The Halfwit In Me”, which you can hear below.

The tracklisting for Golden Sings That Have Been Sung is:

Walker has also announced a run of live UK dates around the release.