Ryan Adams has covered Foreigner's 'I Want To Know What Love Is'. 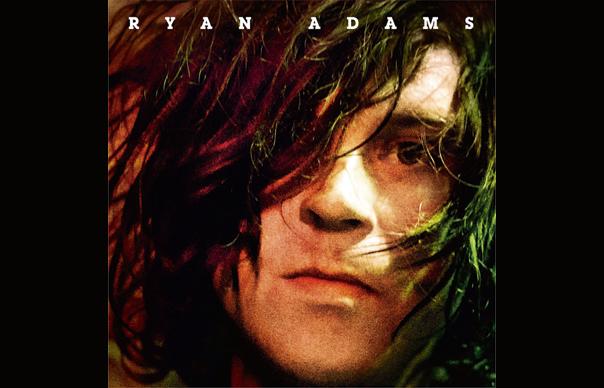 Ryan Adams has covered Foreigner‘s ‘I Want To Know What Love Is’.

Click below to listen to Adams’ version of the 1984 power ballad, which was recorded for NPR’s World Cafe radio show. Meanwhile, Adams recently said he was considering giving an official release to his ‘lost’ album ‘Blackhole’, which the singer made when he says he was “really on the edge”.

‘Blackhole’ was made around 2007 when Adams was battling drink and drug addiction and has gained cult status among his fans, as it has been widely bootlegged. Adams played its track ‘The Door’ on his current UK tour and told NME he is now considering giving ‘Blackhole’ an official release for Record Store Day in 2015.

“I think I’m going to release ‘Blackhole’ next year, maybe on Record Store Day,” Adams told NME. “It’s mastered and the artwork is done, so it’s there. It’s just a matter of whether it’s the right time.”

Adams, whose current self-titled album reached Number Six in the UK chart in September, explained that there are two different recordings of ‘Blackhole’. “There’s two versions of that record. There’s one where the vocals and the performances are really fucked-up. Then there’s a second version, which was the last thing I did when I was still messed up. Bits and pieces of that had to be stitched together to make the final product like a patchwork quilt, because some of its vocal takes are too fucked-up to release. But it’s really cool and the end result made me very happy.”

Adams toured the UK last month, and was joined by Johnny Depp at O2 Shepherd’s Bush Empire, where they performed ‘Kim’ from Adams’ current album and a cover of Danzig’s ‘Mother’.