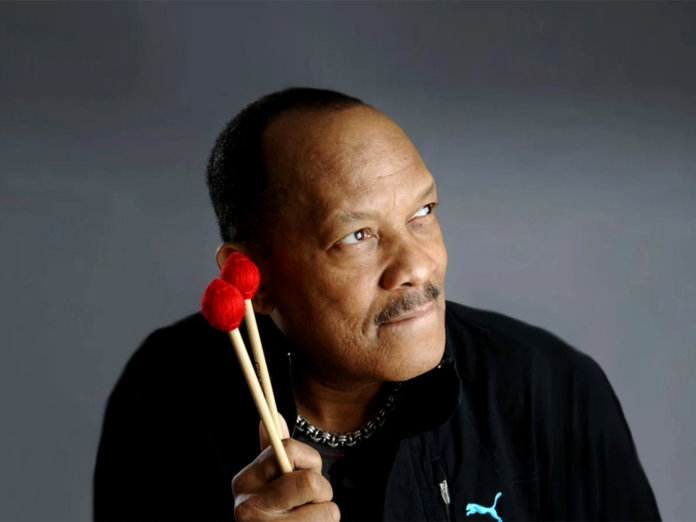 Roy Ayers has revealed that his first studio album in 18 years will be a collaboration with hip-hop producers Adrian Younge and Ali Shaheed Muhammad (of A Tribe Called Quest) for their new label Jazz Is Dead.

Listen to a couple of tracks from JID 002 below:

JID002 is due for release digitally on June 19, with a physical release to follow in July. Jazz Is Dead is also working on similar projects from from the likes of Marcos Valle, Azymuth, Brian Jackson and Gary Bartz.