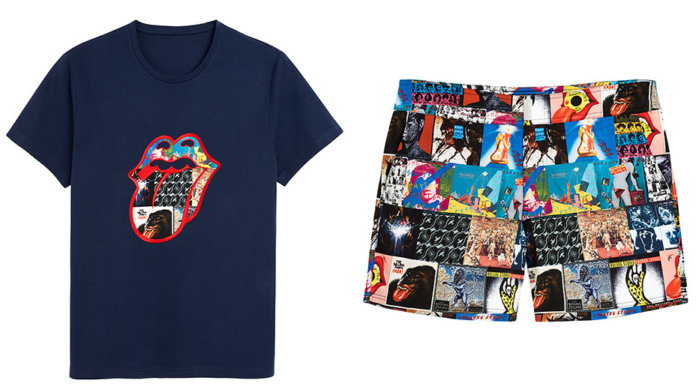 The Rolling Stones have collaborated with St. Tropez-based beachwear brand, Vilebrequin, on a range of men’s swimwear.

According to The Hollywood Reporter, the clothing label’s CEO Roland Herlory said, “In 1971, Vilebrequin was founded in St. Tropez, and in the same year, Mick and Bianca Jagger got married in the city hall of St. Tropez! The whole band was actually in exile on the French Riviera.”

“Working with The Rolling Stones is truly a huge opportunity,” Herlory continued. “When their agent proposed that we do something together, we knew we had to take it on.” 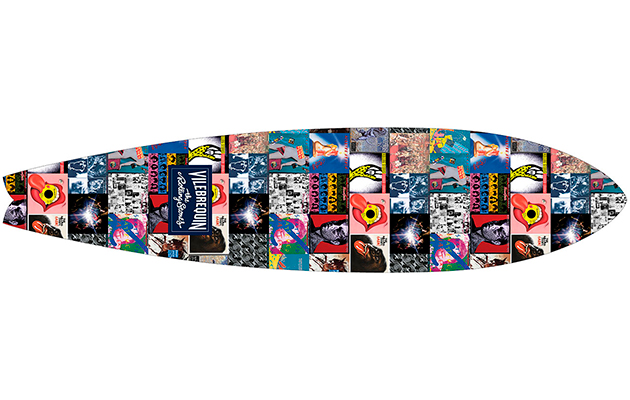