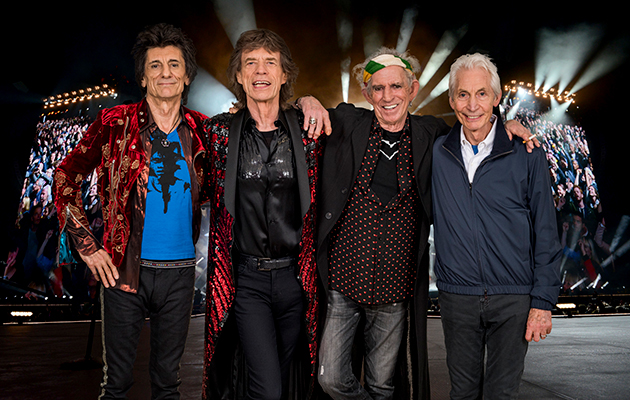 The Rolling Stones have announced an 12-date European stadium jaunt kicking off in May.

The ‘No Filter’ tour includes dates in London, Manchester, Edinburgh and Cardiff, as well as five shows in the rest of Europe. The full tour dates are as follows: 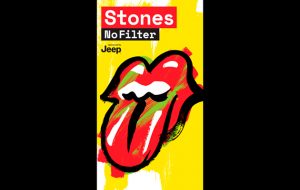 The band promise a set list packed full of classics as well as a couple of unexpected tracks and “randomly selected surprises”.

“This part of the ‘No Filter’ tour is really special for the Stones,” said Mick Jagger. “We are looking forward to getting back onstage and playing to fans in the UK and Ireland. Its always exhilarating going to cities we haven’t played for quite a while and also some new venues for us like Old Trafford and The London Stadium.”

“It’s such a joy to play with this band,” added Keith Richards. “There’s no stopping us, we’re only just getting started really.”

A limited number of VIP packages will be available for purchase. Support acts will be announced at a later date.