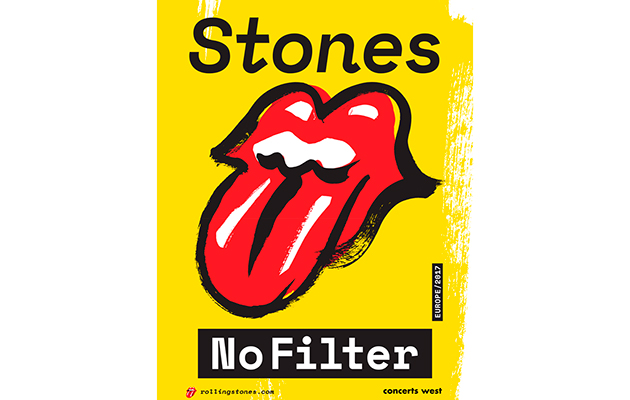 The Rolling Stones have announced a new European tour, set to begin in Hamburg on September 9.

The group’s Paris show will be the first show ever at the new U Arena venue, home to the city’s Racing 92 Rugby Club, while the band will also be the first major group to perform at Lucca City Wall in Lucca, Tuscany.

The Stones released their 23rd album, Blue & Lonesome, last December, which hit No 1 in the UK, Austria, Holland, Germany, Norway, Sweden and more.

Information about tickets can be found at rollingstones.com.

The Rolling Stones will play: