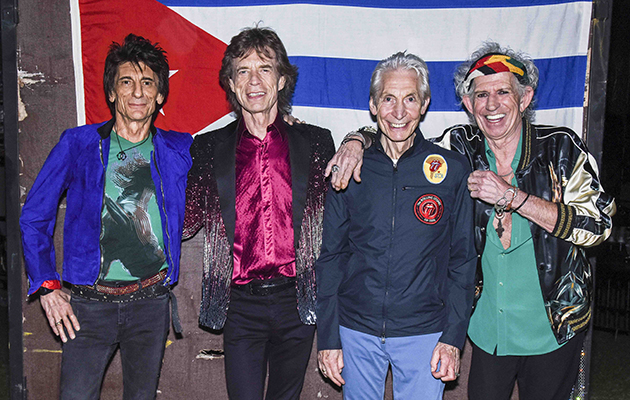 The Rolling Stones have announced details of a new concert film.

Filmed by Paul Dugdale, the concert film will premier on cinema screens across the globe for one night only on Friday, September 23.

“The Cuba show was simply amazing,” says Mick Jagger. “It was an incredible moment; a huge sea of people for as far as the eye could see. You could feel the buzz of the enthusiasm from the crowd and that was for me the stand out moment.”

“There’s the sun the moon the stars and The Rolling Stones,” adds Keith Richards. “Seeing Cuba finally get the chance to rock out was special… A night to remember in Havana.”

The Stones were the first rock band to play an open-air, free concert in the country. Their show attracted a million people in Havana, which took place in the same week as President Obama became the first serving US President to visit Cuba in 88 years.

Tickets will go on sale at the beginning of August and are available by clicking here.