Roger Waters has issued an angry statement about his lack of involvement in the new Pink Floyd album. 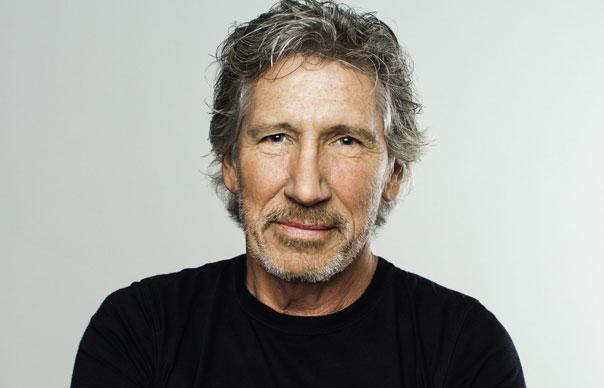 Roger Waters has issued an angry statement about his lack of involvement in the new Pink Floyd album.

Waters, who left the band in 1985, issued the message to fans via Facebook after receiving inquiries as to his role in the band’s new album ‘Endless River’. Explaining that he has nothing to do with the album and that he is no longer a member of the band, Waters signed off the message by telling people to “get a grip.”

The full message from Waters’ Facebook is as follows: “Some people have been asking Laurie, my wife, about a new album I have coming out in November. Errhh? I don’t have an album coming out, they are probably confused. David Gilmour and Nick Mason have an album coming out. It’s called ‘Endless River’. David and Nick constitute the group Pink Floyd. I on the other hand, am not part of Pink Floyd. I left Pink Floyd in 1985, that’s 29 years ago. I had nothing to do with either of the Pink Floyd studio albums, ‘Momentary Lapse Of Reason’ and ‘The Division Bell’, nor the Pink Floyd tours of 1987 and 1994, and I have nothing to do with Endless River. Phew! This is not rocket science people, get a grip.”

Speaking last year, drummer Nick Mason revealed that he would be interested in a full band reunion with Waters, but was not certain it will ever materialise.

‘The Endless River’ will include music recorded with multi-instrumentalist Richard Wright, who died in 2008 aged 65.

‘The Endless River’ tracklisting is: