It's from his new album, Is This The Life We Really Want? 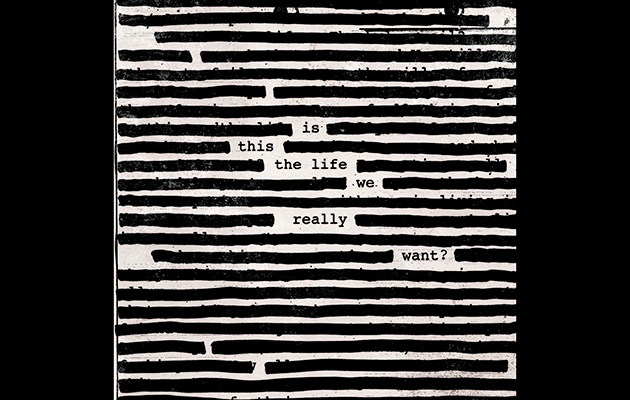 Roger Waters has released a new track, “Smell The Roses“, which is taken from his first rock album in 25 years, Is This The Life We Really Want?

You can hear the song below.

The album will be available for pre order today, April 21, and released globally on Friday 2 June on Columbia Records.

Additionally, Waters will launch his North American Us + Them Tour in Kansas City, MO on Friday 26 May. The Us + Them Tour runs until 28 October, concluding in Vancouver, BC. See full list of dates below.

Produced and mixed by Nigel Godrich, Is This The Life We Really Want? includes 12 new songs. The physical album release includes a double 180-gram vinyl LP in a gatefold jacket and a 4-panel soft pack CD. All album formats, physical and digital, are available for pre-order from 21 April.

The lyrics for “Wait for Her” were written by Roger Waters and inspired by an English translation by an unknown author of “Lesson from the Kama Sutra (Wait for Her)” by Mahmoud Darwish.

Meanwhile, The Pink Floyd Exhibition: Their Mortal Remains runs from May 13 – October 1, 2017 at London’s Victoria and Albert Museum. The exhibition includes more than 350 objects and artefacts on display, many of them never before seen, including hand-written lyrics, musical instruments, letters, original artwork and stage props. 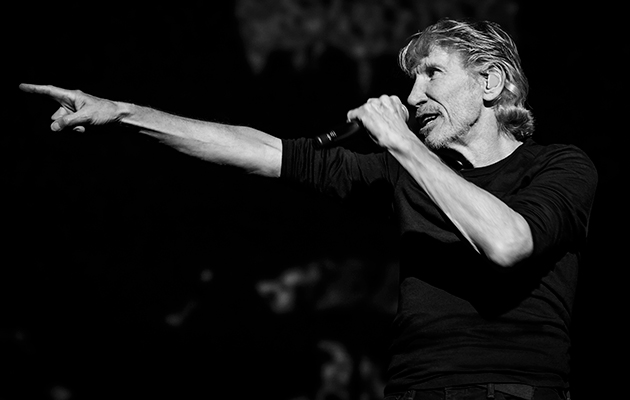