Robert Wyatt has revealed he has stopped making music. 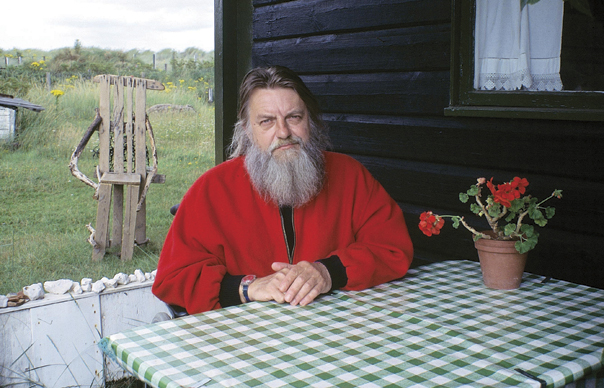 Robert Wyatt has revealed he has stopped making music.

The singer and songwriter discusses his reasons for halting his musical career in the new issue of Uncut, dated December 2014 and out now.

Wyatt also talks us through his career, album by album, right from Soft Machine’s self-titled 1968 debut to 2007’s solo Comicopera.

“I would say I’ve stopped, it’s a better word than retired. Fifty years in the saddle, it’s not nothing. It’s completely unplanned, my life, and it’s just reached this particular point. Other things have happened – I’m more taken up by politics, to be honest,than music at the moment. Music tags along behind it. There is a pride in [stopping], I don’t want it to go off.”