Plus UK and Irish dates in May 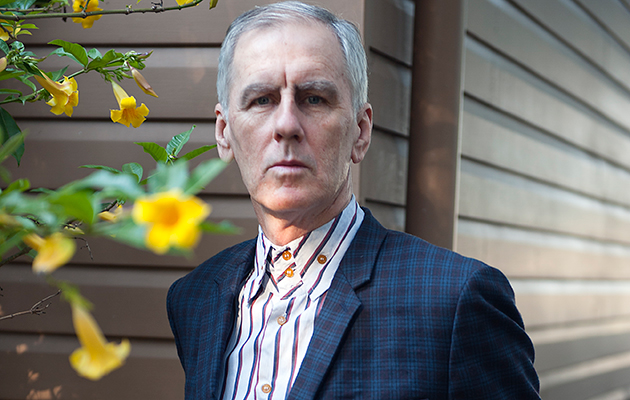 The Go-Betweens’ Robert Forster has announced that his new solo album Inferno will be released on March 1, 2019.

Says Forster: “I had nine songs I believed in, and I wanted to take them out of hometown Brisbane and record them somewhere else. Somewhere exotic. And producer/engineer Victor Van Vugt had a studio in Berlin. Perfect. The album title relates to Brisbane, as the summers are getting brutal hot. Inferno fits that and the fevered mood of the LP…” 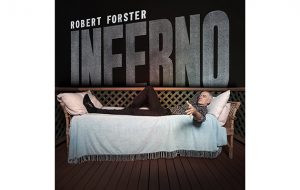 Forster will tour Inferno will a full band in the spring. UK and Ireland dates are as follows:

Tickets are on sale now from here and here.