He had been suffering from cancer 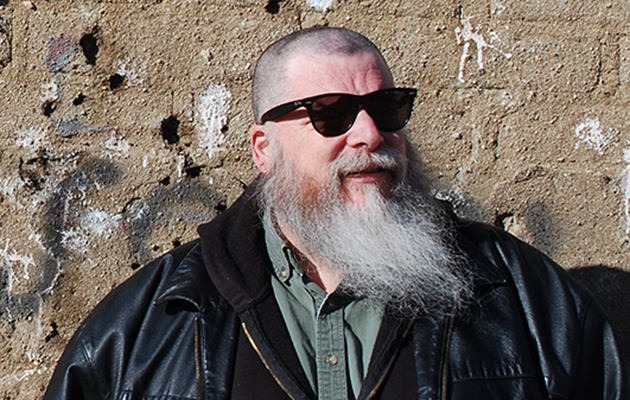 “He was busy still holding down his day job and recording tracks for his 11th album,” they wrote.

Fisher was one of the mainstays of the Willard Grant Conspiracy, a collective he formed with Paul Austin in 1995 in Boston, Massachusetts, which in total featured as many as 30 members over the years. “As Robert himself said ‘If someone says they play with us they probably do’,” wrote Loose Music. “But it was Robert who was the beating heart of the band, in fact many people thought he was called Willard.

“Robert Fisher sang as though he had already seen, understood and lived through the big picture. A booming baritone, capable of both immense power and heart-breaking subtlety.”

The band’s debut album 3am Sunday @ Fortune Otto’s was released in 1996; their most recent was 2013’s Ghost Republic.

The band’s Regard The End from 2002 was included in Uncut’s list of the 150 Greatest Albums Of The Decade.