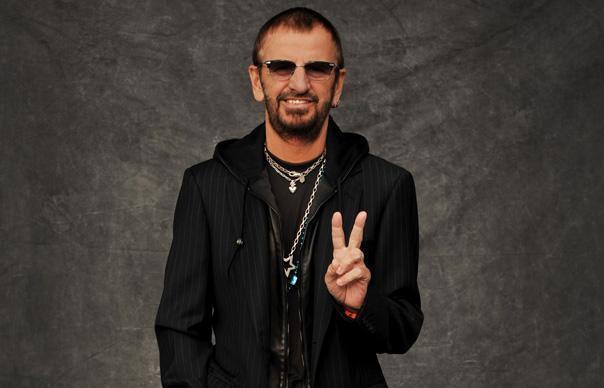 Ringo Starr has confirmed details of his new album, Postcards From Paradise.

The album will be released on March 31, shortly before his weeks before he is inducted into the Rock And Roll Hall Of Fame on April 18.

The tracklisting for Postcards In Paradise is: