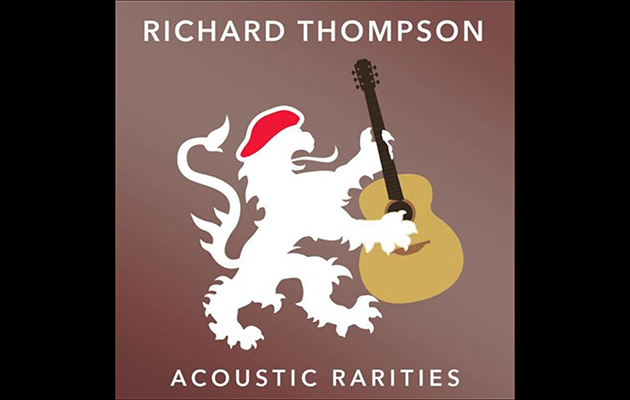 Richard Thompson will release Acoustic Rarities on October 6, just ahead of his UK tour that month.

The album is released by Beeswing via Proper Distribution and features new recordings of some of the more obscure songs in the Thompson catalogue.

The tracklisting for Acoustic Rarities is: