Richard Thompson: “I do some good stuff, but I know I’m capable of being mediocre”

The guitarist discusses his new Jeff Tweedy-produced album in Uncut 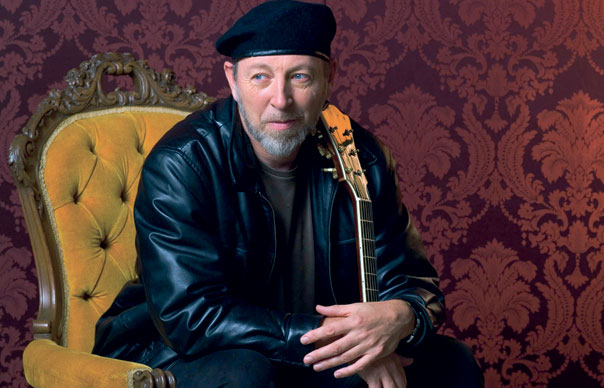 Richard Thompson discusses his latest album, recorded with Wilco‘s Jeff Tweedy, in the new issue of Uncut, dated July 2015 and out now.

The singer-songwriter and guitarist reveals what it was like being produced by Tweedy on Still, and discusses his sometimes critical attitude towards his back catalogue.

“I don’t think you have to be a perfectionist to be unsatisfied with what you do,” he replies when asked about his previous work.

“I really do think I do some good stuff – I have a certain amount of self-belief, but I know I am capable of being mediocre, too.