Richard Thompson to play Cropredy solo and with Fairport Convention 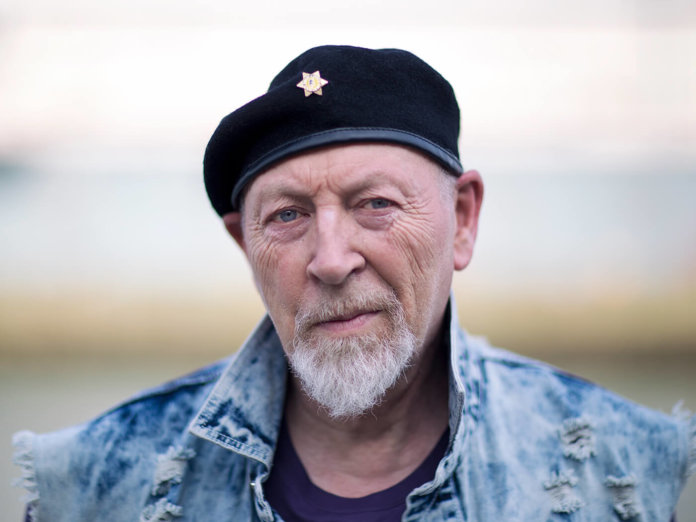 The first names have been announced for this year’s Cropredy festival, taking place on August 13-15 at its usual site in North Oxfordshire.

As per tradition, Fairport Convention will open the festival with an acoustic set; while to close the event, the band’s Full House line-up of Simon Nicol, Richard Thompson, Dave Mattacks and Dave Pegg will be joined by Chris Leslie (standing in for the late Dave Swarbrick) to play the whole album on its 50th anniversary.

Tickets are on sale now from the official Cropredy site. The first 1,000 orders will receive a Christmas card signed by all five members of Fairport Convention.