REM’s Peter Buck: “I always assumed we would never have a hit”

REM reveal how they wrote and recorded their 1987 breakthrough track “The One I Love” in the new issue of Uncut, dated February 2015 and out now. 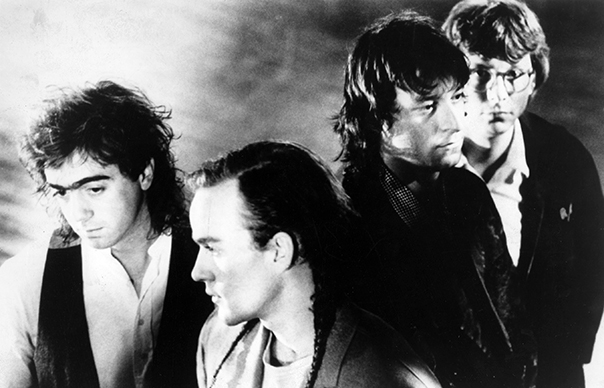 REM reveal how they wrote and recorded their 1987 breakthrough track “The One I Love” in the new issue of Uncut, dated February 2015 and out now.

Guitarist Peter Buck, who wrote the riff for the song, which even featured his first proper guitar solo, didn’t even think the single would be a success at the time.

“I just always assumed that we would never actually have a real hit single,” confides Buck. “We would write these songs and record them and go, ‘Well, you know, I like it…’

“You know Prince could walk in and cut a single, knowing it would be a hit? I never felt like that, we just write a bunch of songs and if one of them is popular, great, but I don’t really know how or why. ‘The One I Love’ fits perfectly on the record [Document], but I never saw it as a hit single.”