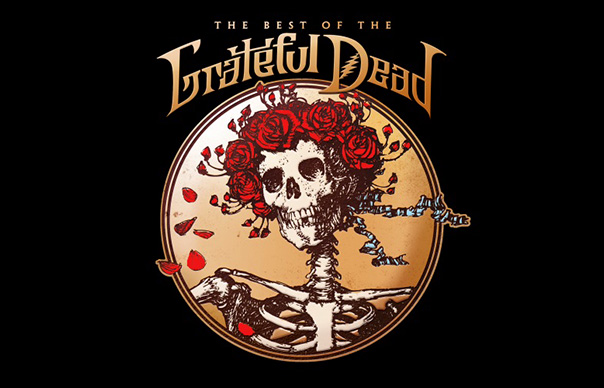 The Grateful Dead have announced details of a new compilation album.

The Best Of The Grateful Dead will be released by Rhino on March 30 on CD. The set will also be available digitally.

The Dead will also be the subject of a forthcoming documentary, produced by Martin Scorsese.

The tracklisting for The Best Of The Grateful Dead is: