Ray Manzarek, keyboardist with The Doors, has said he believes Jim Morrison would have "loved" the band's recent collaboration with Skrillex. 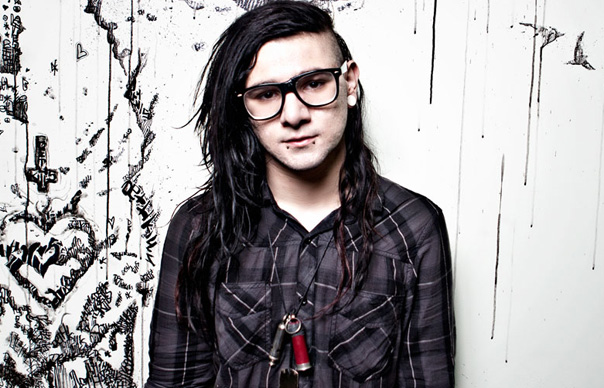 Ray Manzarek, keyboardist with The Doors, has said he believes Jim Morrison would have “loved” the band’s recent collaboration with Skrillex.

Manzarek, Robbie Krieger and John Densmore, the surviving members of The Doors, recorded a track with the dubstep DJ and producer, which is titled ‘Breakin’ A Sweat’.

You can watch the video for the track – which was created for the Re:Generation documentary, which also featured DJ Premier, Mark Ronson, Pretty Lights and The Crystal Method, by scrolling down to the bottom of the page and clicking.

Speaking about the collaboration, Manzarek told Billboard that he believed the band’s former singer would have really enjoyed working with Skrillex.

He said of this: “He’d love it. He was no purist. His words were his milieu. He might be, ‘Don’t fuck with my words,’ but he’d be open for all kind of improvisations. He loved that stuff.”

Manzarek also said that the band had been so inspired by the sessions, they may pursue a more electronic direction in the future.

He said of this: “We might do some stuff in that direction. What I’d like to do and what might happen is to do some electronic treatments of the songs, of the multi-tracks we have, Robby [Krieger] and I working with different people. That would be a lot of fun. That’s the new realm of music, electronics. Electronics can go anywhere, so that’s what I’m looking forward to in the future.”