Kinks man has a 'medical condition' 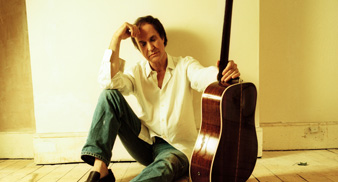 Ray Davies has cancelled his upcoming tour of the US because of a “medical condition”.

The songwriting legend has been forced to pull all four dates on the jaunt, which was due to begin in New York on Wednesday (November 24), reports BrooklynVegan.com.

“Ray [Davies] personally did not want to cancel this tour but was ordered by his doctors not to fly or travel until his medical condition has stabilised to their satisfaction,” a press release revealed. “At this moment, his doctors could not provide a time frame as to when he could travel to the US.”

Earlier this month Davies released a new album ‘See My Friends’, which features collaborations with the likes of Metallica, Mumford & Sons and Pixies’ Black Francis.